The daily situation report on a set of selected countries. Our plain, one curve, non-linear forecasts illustrate the path followed by the pandemic to date, and provide a clear picture of what is likely to happen in the near future if executives pursue their customary course of action, and if no dramatic event worsens the situation.

Check the situation in selected countries » 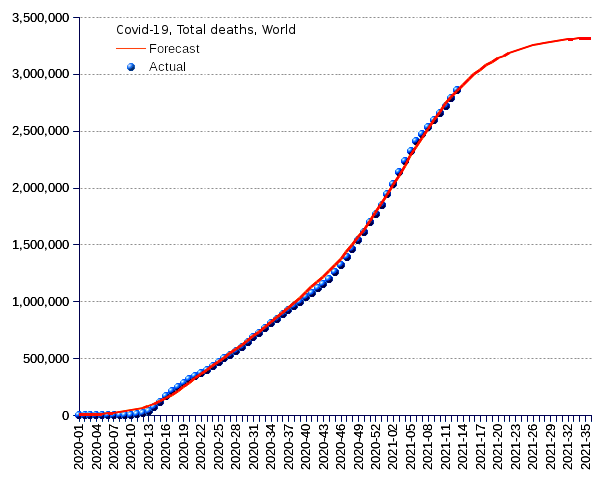 How many fatalities is the Covid-19 really causing? The number of world deaths grew up to 7.28 percent of world cases on 24, 25 April 2020, and moved slowly downwards to the current value thereafter. However, we cannot trust the reports to be fully reliable. The 22 August 2020 Bloomberg newsletter warns that Though there are 175,000 confirmed U.S. deaths from the coronavirus, as many as 215,000 more people than usual died during the first seven months of 2020, pointing to a likely undercounting of the pandemic’s toll on America, the world’s worst-hit nation. There is no reason why a similar data discrepancy should not occur across the border in the other countries. 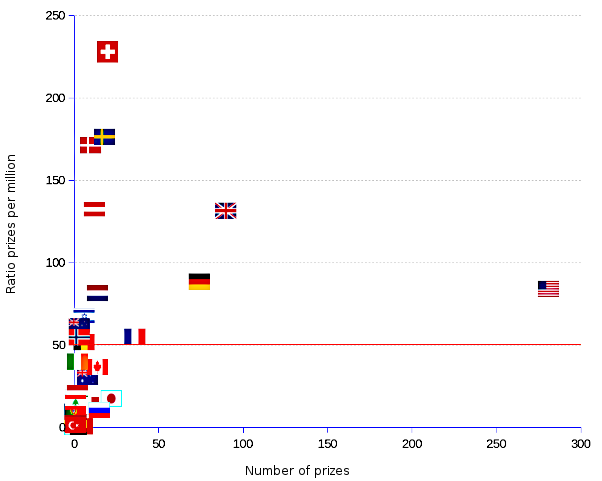 Swiss people must be doing something right to rise to the very top of the Nobel ranking in terms of number of Nobel prizes for "hard science" — chemistry, physics and physiology or medicine — per capita. Swiss nationals collected 20 awards, thus positioning the nation in the sixth rank in absolute terms. Other small nations perform astoundingly well. Sweden, Denmark, Austria, the Netherlands, Israel, New Zealand and Norway are conspicuously placed in the top tier of the ranking. 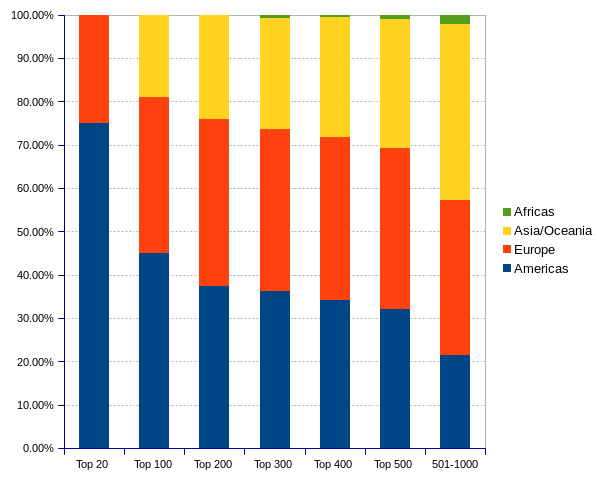 The world engaged in a mad rush to shine in the global university rankings. By 2020, the West still dominates, taking the top 20 slots : the U.S. with 15 universities, Europe with 5. However, the supremacy is threatened by a wave of Asia-Oceania universities eager to climb in the ranking and challenging the western leadership especially in the technical disciplines. In the 2020 Shanghai ranking of engineering universities, out of 22 subject areas, China universities ascend to the number one place in ten, and Singapore in two. Behind the pack leaders, a rising number of Chinese schools creep in the the top 500 list, eroding the former western monopoly. In the 17 years from 2003 to 2020, big China, including Hong-Kong and Taiwan, multiplied by 4.26 the number of universities in the top 500, while Europe and North America saw their presence reduced by 15 percent.

To win on tourism you need more than a little bit of luck. Portugal had its lucky days – if ever a deluge of tourists may be seen as a good fortune. But the wheel of luck never stops spinning. The new coronavirus turned the Portuguese scaffold upside down in just a few weeks... 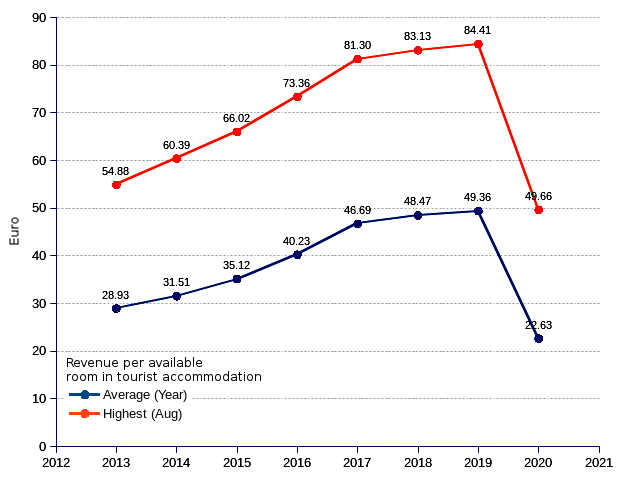 It had to happen, the coronavirus did it. The Portuguese economy started its journey into hell, courtesy of the Covid-19 pandemic. After the World Health Organization declared the pandemic on March 11, 2020, all the warning lights started flashing. The government debt, out of control as usual, has been boosted to a new historical peak of € million 262,056 or about 124 percent of GDP in April 2020. 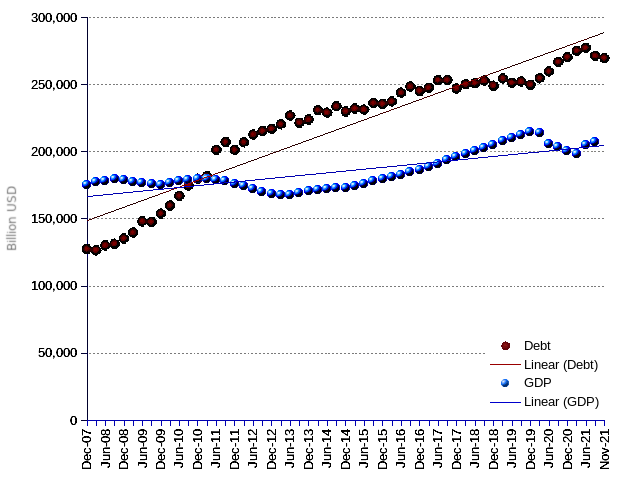 2019 Billionaires On and Up

The share of wealth grabbed by the super-rich is staggering. From constant US$1.6 trillion in 1996, it climbed to 8.7 in 2019. Billionaires make just 0.00003 percent of the world population, but they currently own the equivalent of 12 percent of the GWP (gross world product). Nothing seems able to stop them. 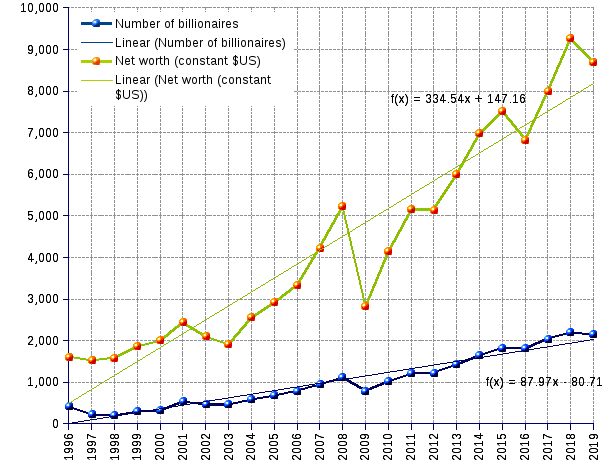 TI's (Transparency International) CPI (Corruption Perception Index) for 2018 opens with a candid acknowledgement. More than two-thirds of countries score below 50 on this year's CPI, with an average score of just 43. It reveals that the continued failure of most countries to significantly control corruption is contributing to a crisis in democracy around the world. While there are exceptions, the data shows that despite some progress, most countries are failing to make serious inroads against corruption.... 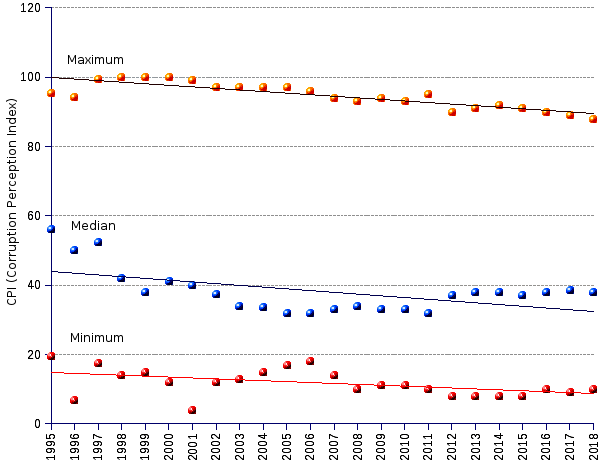 ITU (International Telecommunications Union) estimates that by the end of 2018 there were 8.2 billion mobile subscribers worldwide, corresponding to a global penetration of 95%. This averages 10.7 mobile phones for 10 living persons. 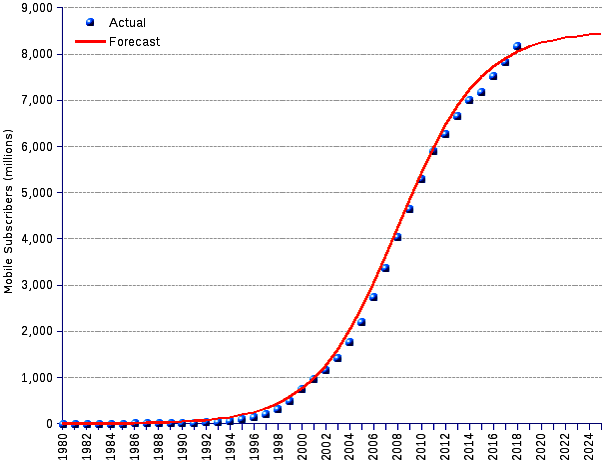 "Every Healthy Person Is An Unwary Patient"

By late 2017, the AHA (American Heart Association) issued new guidelines setting normal blood pressure at less than 120 and 80, and the hypertension threshold at 130 over 80, in place of the previous 140 over 90 benchmark. They also established five, instead of the previous four blood pressure ranges as follows:

The new guidelines place a large percentage of the previously healthy population in the hypertension category, possibly requiring medical care and medication...